PLAT4FOOD is a project funded by EUROCHAMBRE under the EU4B initiative of the European Union that aims to support sustainable economic development and job creation in EaP (Eastern Partnership) countries.

The bio-food sector has considerable relevance in Europe, which is the largest exporter of agricultural products in the world. The agri-food sector employs 47 million people in 15 million companies in sectors such as food processing, retail and services.

To find potential partners in the bio food sector

Bulgaria is well-known for its biodiversity and rich soil. The geographical location of the country favors the creation of sustainable organic farming and currently there are more than 7000 organic farmers and their production is used worldwide due to the very competitive prices and high-quality. SMEs participants are located in Vratsa, in the Northwestern part of Bulgaria, where 39 % of the region’s territory is used for agricultural production.

Italy is in the 2018 list of top 10 countries with the largest number of organic producers and acreage. Moreover, SMEs participants operates in the Veneto region, where the Organic UAA (Utilised agricultural area) has grown well by 37.8% between 2017 and 2018, with a focus on the organic production of cereals and grapevines. Up until 2018, the number of Veneto organic operators increased by 126.9% (63% national).

Moldovan bio-food sector is only in its infancy concerning the certification and export of organic products, the strongest external market being the EU market (its largest importer). However, the country has fertile soil resources and climate conditions for rich agricultural production. This, combined with affordable labor cost, favor the production of high-yield crops that are competitive in export markets. According to the National Bureau of Statistics of the Republic of Moldova, 73% of utilized agricultural area in the country is arable land, which represents the highest percentage in Eastern Europe. 2.87% is used for organic agricultural production. The total number of enterprises practicing this type of agriculture is currently over 150, of which 138 units are directly involved in organic production.

In accordance with the data of the National Statistics Office of Georgia, a total of 736,500 people were employed in the agriculture sector as of 2017 which constitutes 43.2% of the total number of employed persons. Georgia is a mountainous country of rich agrarian heritage, which is known for its agricultural traditions and diversity of cultural flora.

We understand your requirement and provide quality works. 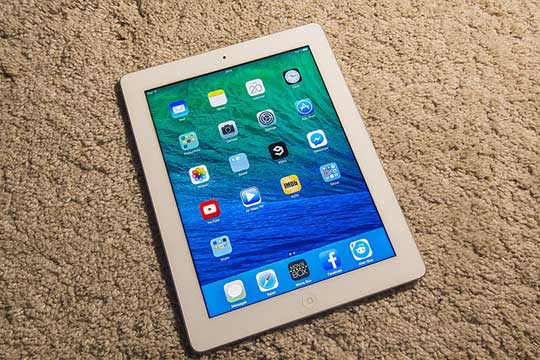 The second study visit to Georgia in Tbilisi was organized from 26th to 28th February 2022, involving Italian, Bulgarian, Georgian and Moldovan Business Support Organisations and SMEs belonging to the…
Read more

The first study visit to Italy in Venice was organized from 17th to 19th November 2021, involving Italian, Bulgarian, Georgian and Moldovan companies belonging to the agri-food sector. During the…
Read more

The bio-food sector is the driving force for commercial expansion in Eastern European countries.

Officially launched the PLAT4Food project, funded within the framework of EU4Business – a connection company managed by Eurochambre, which aims to design and launch operational tools and services to support…
Read more 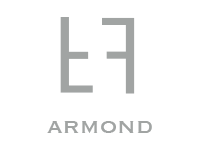 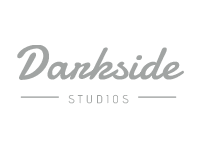 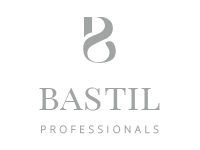 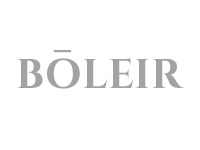 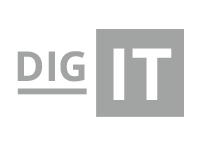